Its no secret that tea is a one of best drink and a popular drink among the people in the world. Tea is an aromatic beverage commonly prepared by pouring hot or boiling water over cured or fresh leaves of the tea, an evergreen shrub native to East Asia. There are many different types of tea. Some like Darjeeling and Chinese greens, have a cooling, slightly bitter and astringent Flavour. The lifespan of a tea plant is quite variable, generally between 30 and 50 years.

Tea plants are native to East Asia and probably originated in the borderlands of north buruma and southwestern china. In 1824 a tea plant was brought to Ceylon by the British from China and was planted in the Royal Botanical Gardens in Peradeniya for non-commercial purposes. Scotsman, James Taylor was commenced in sri lanka for commercial cultivation. He arrived sri lanka in 1852. But currently Tea production is one of the main sources of foreign exchange for sri lanka (formally called ceylon). Directly and indirectly, over one million sri lankans are employed in the tea industry. 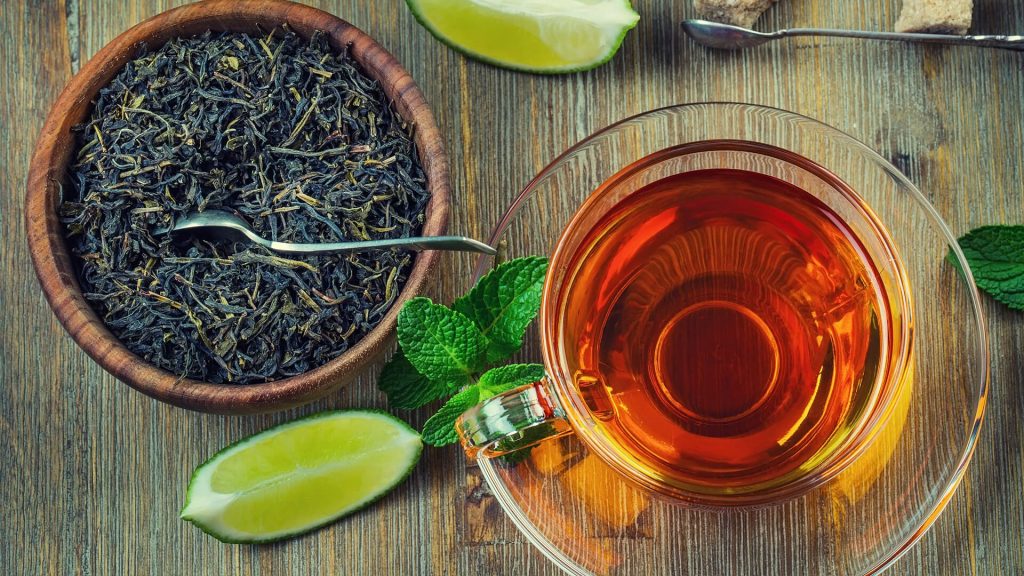 Benifits of use tea regularly

Why ceylon tea is famous in the world??

Enjoy tea estate visit as part of your tour itinerary to Sri Lanka. On a tea plantation visit you can learn all about tea picking and tea processing and also enjoy some fine Sri Lankan tea tasting.

The Best Museums in Sri Lanka