Wilpattu national park is a park located on the west coast close to the historical city of Anuradapura.when you come to Sri Lanka  If you wish to discover Sri Lankan wild life it would be a greatest idea in your journey. Because when you go back to your mother country you can take unforgettable experience.

Wilpattu national park is not famous for only animals. It is a home for many villus, or natural lakes which dot the landscape in the wilpattu national park. Except for two, these lakes contain rainwater, thus are important for resident and migratory water birds.

There are approximately 30 species of mammals in the wilpattu national park which include the Sri Lankan Elephants, Sri Lankan Leopards, Lankan sloth bear, spotted deer, buffalo, Sambar and mongoose.

Countless species of birds can be found and the park plays host to numerous winter migrants from November to March. And also roaming on the grasslands are star tortoises at wilpattu.In the large villus are pond turtles and the soft shelled turtle. Monitor lizard, mugger crocodile, Rat snake, and common cobras can be seen in wilpattu. Wilpattu is a home for many species of flora.

The annual temperature in the park is between 27’c to 30’c and its annual rainfall is approximately 900mm.

The best time to visit wilpattu national park is during the months of February and October.

Wilpattu national park has a good network of gravel roads, particularly between the water holes. 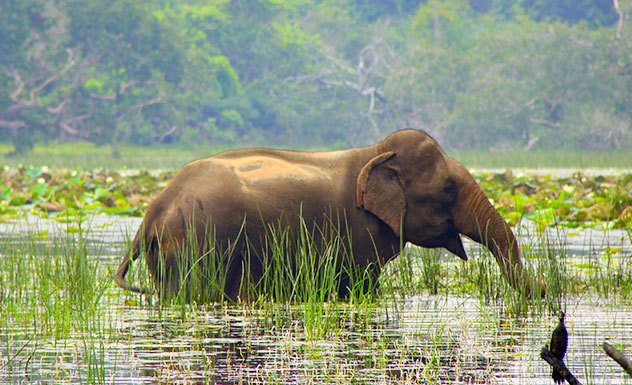 Yala national park is located in the south eastern region of sri Lanka and extends over two provinces of hambanthota district of southern province and monaragala district in uva province.

If you wish to get a camping experience You can stay a night in the jungle with your family or friends and you can get a unforgettable adventure experience here. 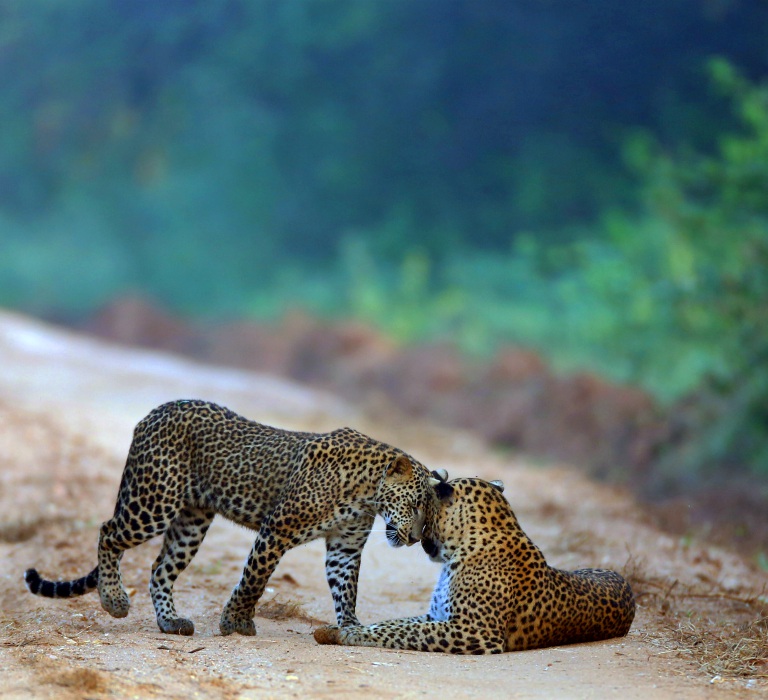 Minneriya national park is a national park in north central province of sri Lanka. It is located 182km away from colombo. This national park is reported as the largest known wild asian elephant gathering at one place in the world.
Dominated by the ancient minneriya wewa, the park has plenty of scrub , forest and wetlands in its 88.9sq km to also provide shelter for toque macaques, sambar deer, buffalo, crocodiles and leopards.
When you are going to safari here defineatly you can see at least 200 elephants here in a one point.
The dry season is from april to October is the best time to visit minneriya national park. 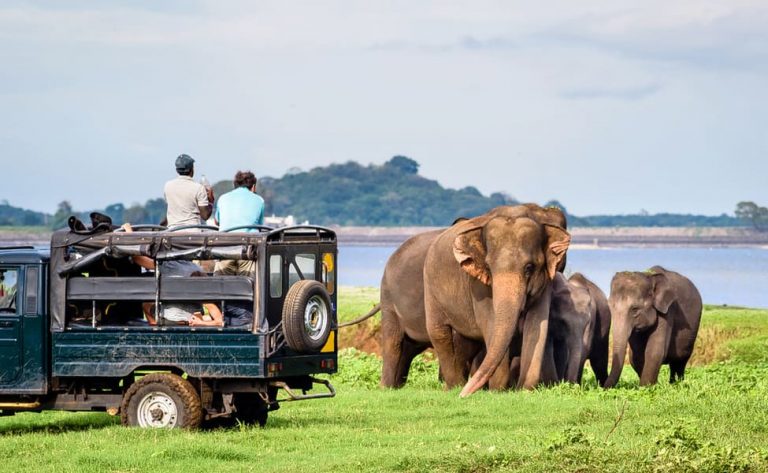 Udawalawe is one of the best places to see elephants in sri lanka. Elephants lovers must visit this. Udawalawe national park lies on the boundary of sabaragamuwa and uva provinces in sri lanka.
Udawalawe national park established in the year 1972, with the objective of protecting the catchment area of Udawalawe reservoir, which provides water for agriculture and hydro-power generation spreads over an area 30,321, resembles an African game park: it is mainly thorny- shrub jungle with grassland. Keeping company to the herds of elephants, the main attraction of the park are the water buffalo, wild boar, spotted deer, sambur deer, jackal, samber, black-naped hare, mongooses, and gray lsngers. Sightseeing a leopard and other smaller cats like fishing cat & jungle cat would be a bonus.
There are around 600 to 700 sri lankan elephants in this wildlife park and is not usual to see large herds gather to drink to water & feed.
The Udawalawe national park can be visited throughout the year. However the migrant birds can only be seen from November to March. The dry season is the best for elephants as they came out in large herds to drink at the water holes. 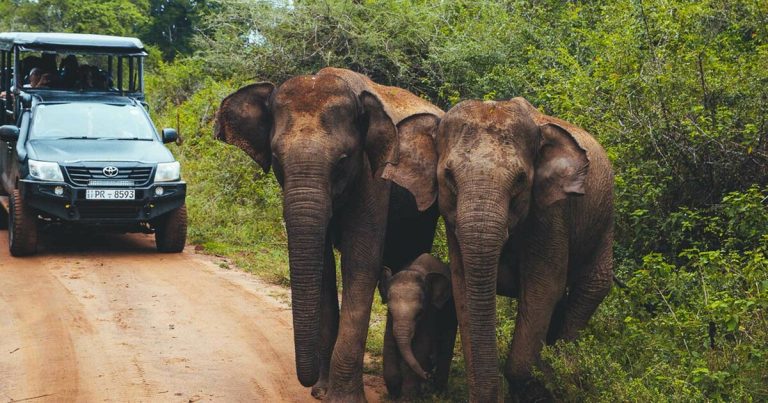